Will the EU restock its gas reserves by November?

Energodigest | 19 August 2022
This spring, when gas stockpiles in the EU fell to a critically low level of 30%, the European Commission set the target of filling 80% of storage capacity by 1 November 2022. Germany, which accounts for over 20% of the bloc’s underground gas storage, or around 245 TWh[1] (see Fig. 1), has taken a more radical approach: a three-step plan envisaging that its storage facilities be at least 75% full on 1 September, rising to 85% on 1 October and 95% on 1 November.[2] How close are EU members to achieving the set targets? 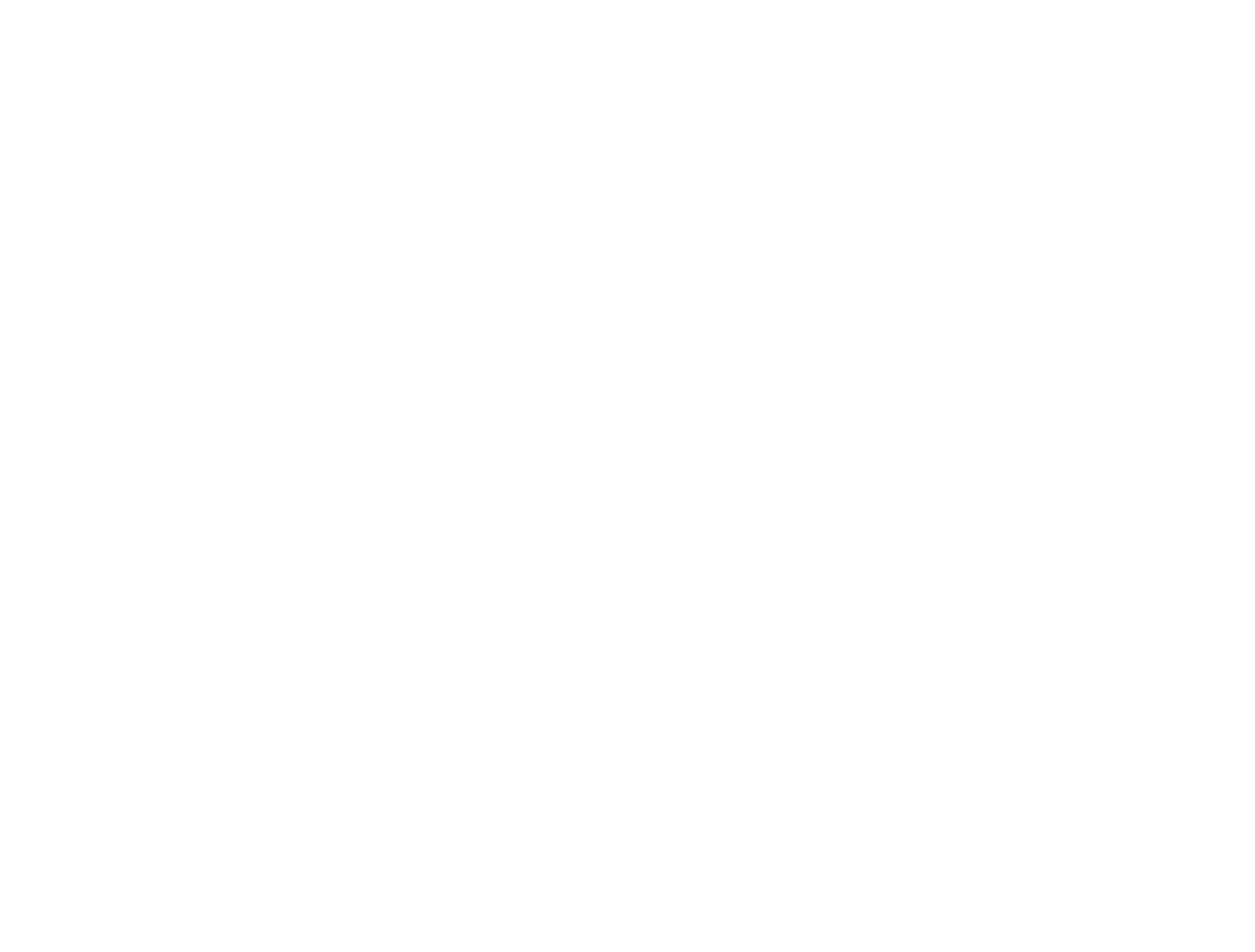 According to Gas Infrastructure Europe,[3] German gas storage facilities were slightly more than 75% full by mid-August, two weeks ahead of schedule. Positive changes were also observed in other member states which are home to major storage capacity, namely Italy (197.7 TWh, or 18% of the EU’s total), the Netherlands (143.8 ТWh, or 13%) and France (128.5 TWh, or 12%), with their storage facilities being 75%, 70% and 85% full on 13 August, respectively (see Fig. 2).[4] In general, storage sites across the region were around 75% full, which is in line with the five-year average. 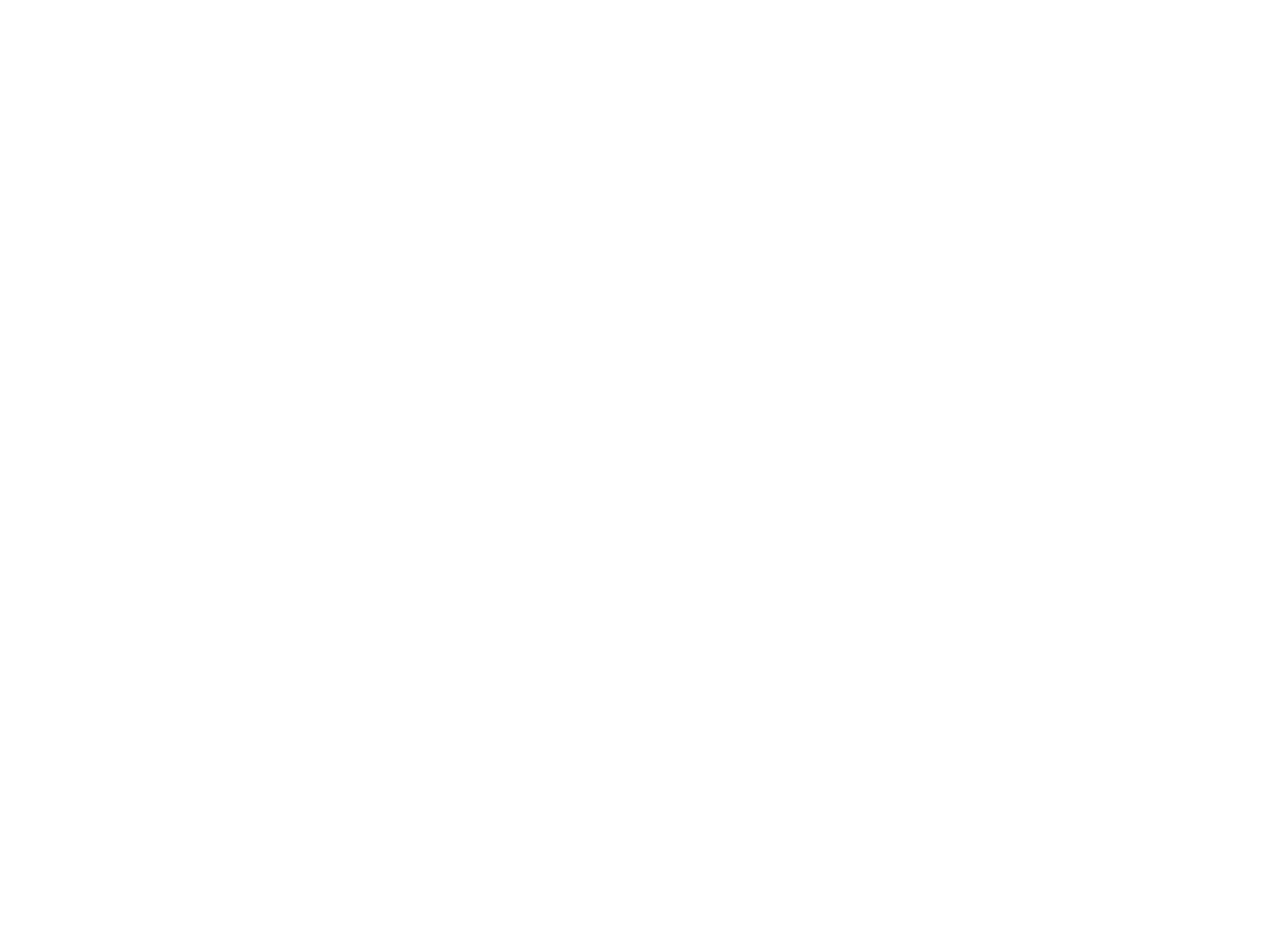 European LNG imports in July, while more than twice as high as in the same period last year, were down 1% from the previous month (see Fig. 3). By mid-August, capacity utilization at regasification terminals had declined to 58%,[5] while average daily supplies of regasified liquefied gas to the region’s gas transmission network had fallen 10% m-o-m to the lowest level since February. 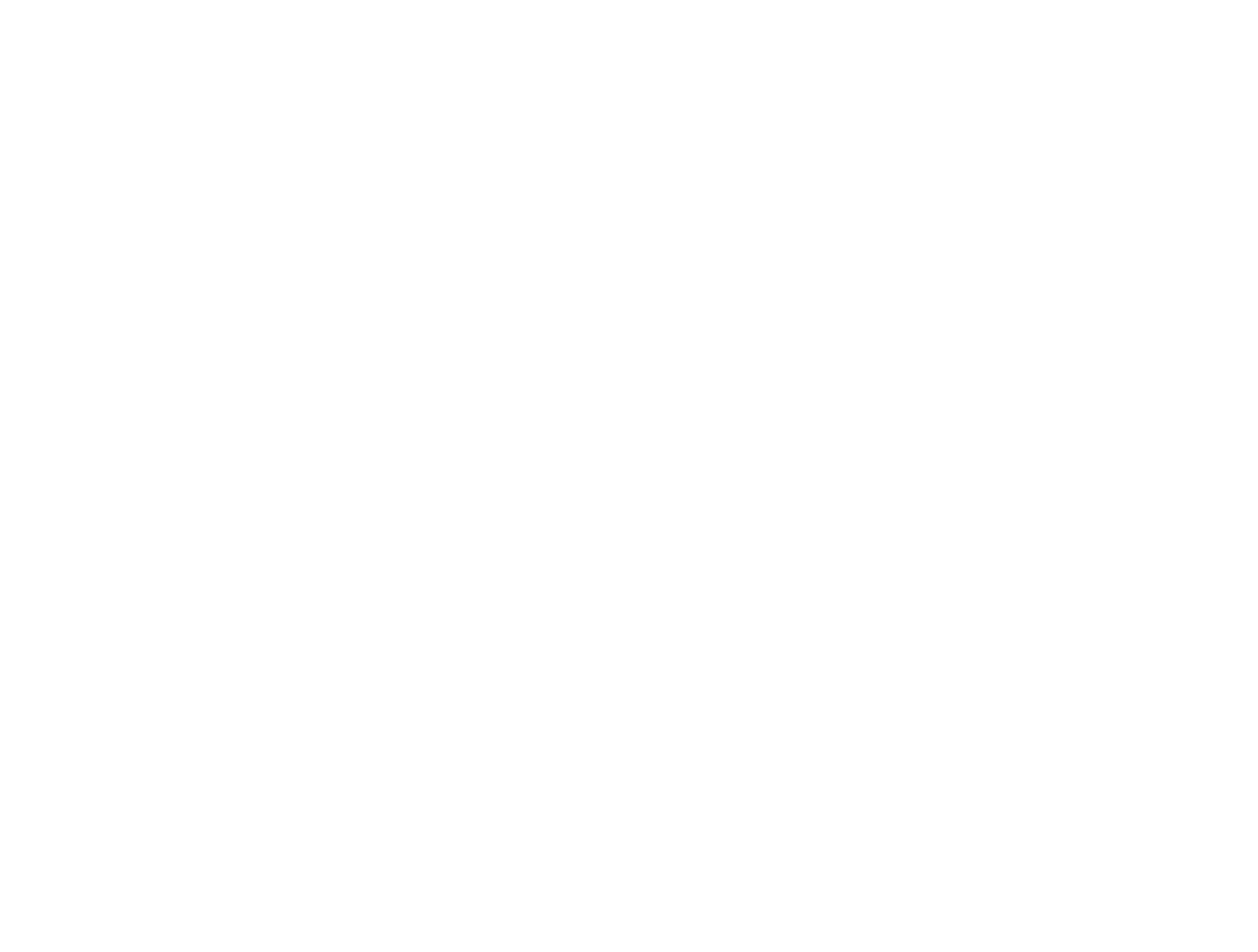 Storage facilities across Europe are gradually being replenished, which is obviously good news, but it’s important to understand how fast the accumulated gas stockpiles will be used this coming winter. In Germany, for example, on cold winter days up to 60% of domestic gas demand is covered by local storage sites,[6] while current storage in Germany is equivalent to just 16% of annual gas consumption.[7]

Amid declining imports of pipeline gas (supplies from Russia have plunged to their lowest level in nearly 40 years), the diversification of supplies remains an open issue, as most regasification capacity is located in Spain, with its underground storage sites now being around 80% full. However, with Spain’s limited pipeline connections, the transportation of regasified LNG is also an issue; attempts are being made to address this, despite protests by climate activists. Some 25 new floating storage and regasification units are expected to be installed across the EU in the coming years.[8] Among shorter-term plans is the revival of MidCat, a project to build a pipeline connecting the Iberian Peninsula with France, which was canceled in 2019.[9]