Energodigest | 26 August 2022
While many pessimists deny a future to renewables, global renewable energy funding, according to BloombergNEF, hit a new high of $226 billion in January-June 2022, up 11% from the same period last year. Investments in solar energy totaled $120 billion (+33% y-o-y), while funding for wind-related projects rose 16% to $84 billion, with China being the top investor in both solar and wind segments ($41 billion and $58 billion, respectively).[1]

Along with extreme weather conditions, with sizzling heatwaves and drought across many regions prompting a drop in renewable power generation, this growth trend could be stalled by problems with copper supply, an essential metal for renewables.

Between January and June, copper prices plunged 17.2% to $8,100 per tonne, down 14.5% y-o-y (see Fig. 1) in response to lackluster demand from China. This sharp drop, however, triggered a buying blip in China, with its imports of this metal rising markedly in the following month.[2] Apart from the waning demand, copper woes could be worsened by a supply shortage anticipated for the remainder of the year, as Chile, the world’s largest copper producer, grapples with declining production levels amid the prolonged drought that has lasted over a decade.[3] The challenge for Chile is heightened by rising MET rates, which add to the uncertainty about investments in the domestic copper sector; currently, Chile ranks first in terms of copper capex and the number of projects with planned construction kickoff in 2022-23 (see Fig. 2).[4] In its recent tax package, the Chilean government proposed to increase the tax burden, which could drive the effective tax rate up by 10%-15%.[5] Faced with these cost pressures, many copper miners revised their production forecasts downward for the next two years. 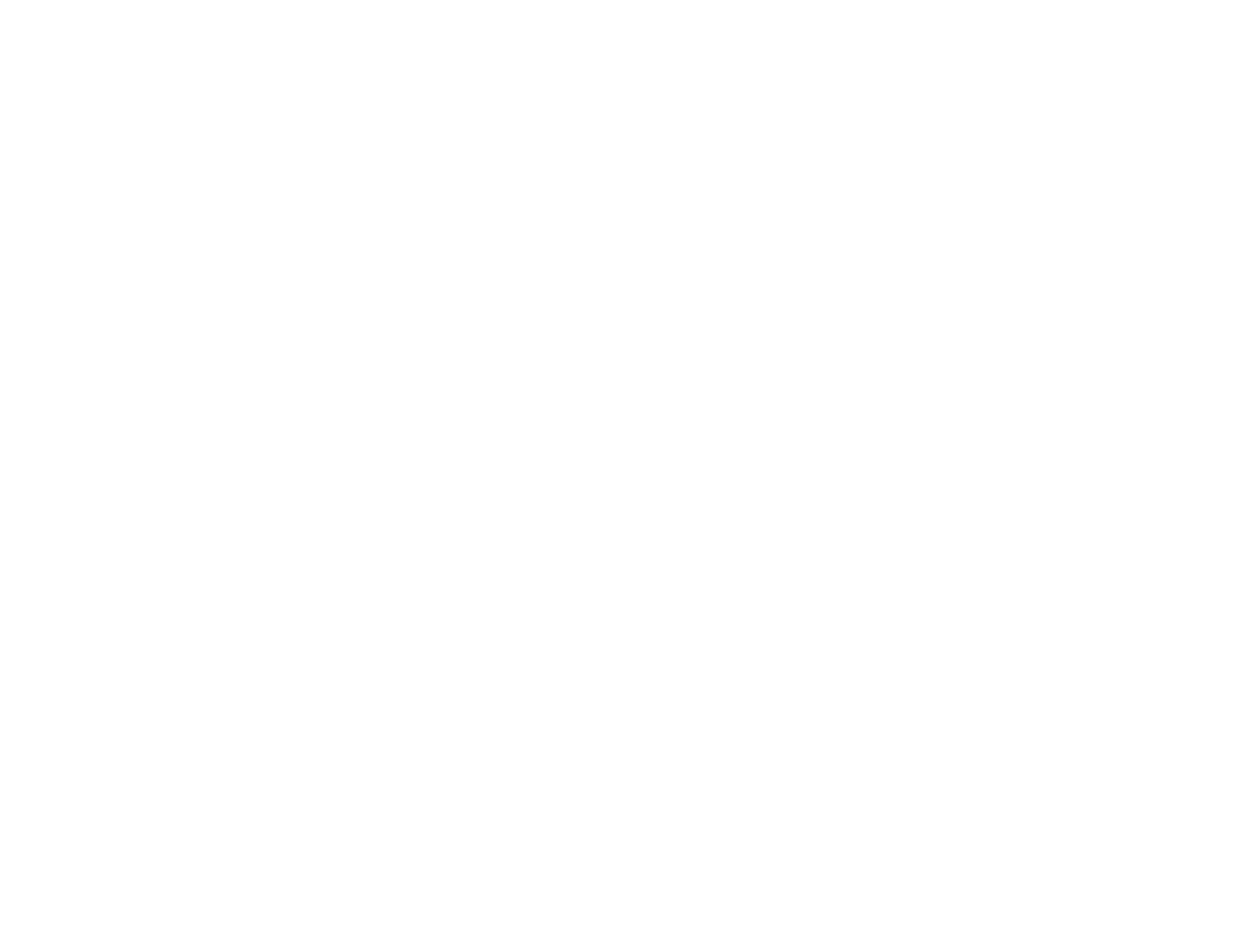 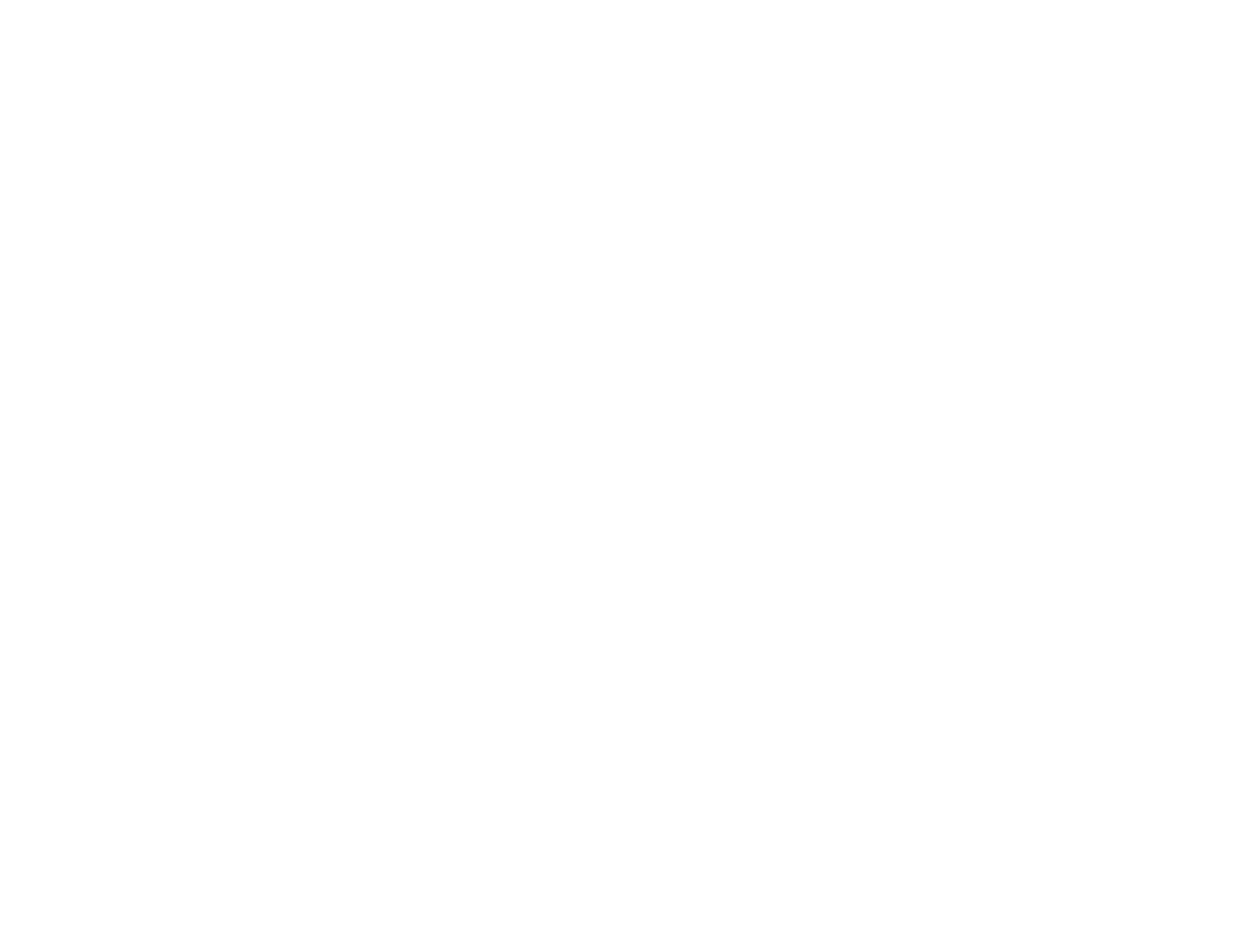 Indeed, there is a rocky road ahead for copper: according to estimates by S&P Global,[6] the global copper market in 2035 could see a deficit of 1.5 million to 9.9 million tonnes, depending on how well companies manage to cope with pandemic-induced difficulties and supply disruptions.

Will the market weather these storms or will it give up on its renewables plans altogether? We’ll soon know.