Will Europe have to backtrack on climate pledges?

Energodigest | 9 September 2022
While the EU is considering a price cap on Russian gas, which could lead to a complete halt in its flows to the region,[1] European businesses are trying hard to curb staggering energy costs in order to stay afloat. Natural gas imports from Russia have dropped 48% since the beginning of the year,[2] which has dealt a severe blow to the region’s energy market, as natural gas accounts for around 20% of European electricity generation (see Fig. 1).[3] In Germany, for example, monthly day-ahead electricity prices soared from €167.87 to as much as €469.35 per MWh between January and August this year (see Fig.2),[4] forcing local manufacturers to suspend production.[5] 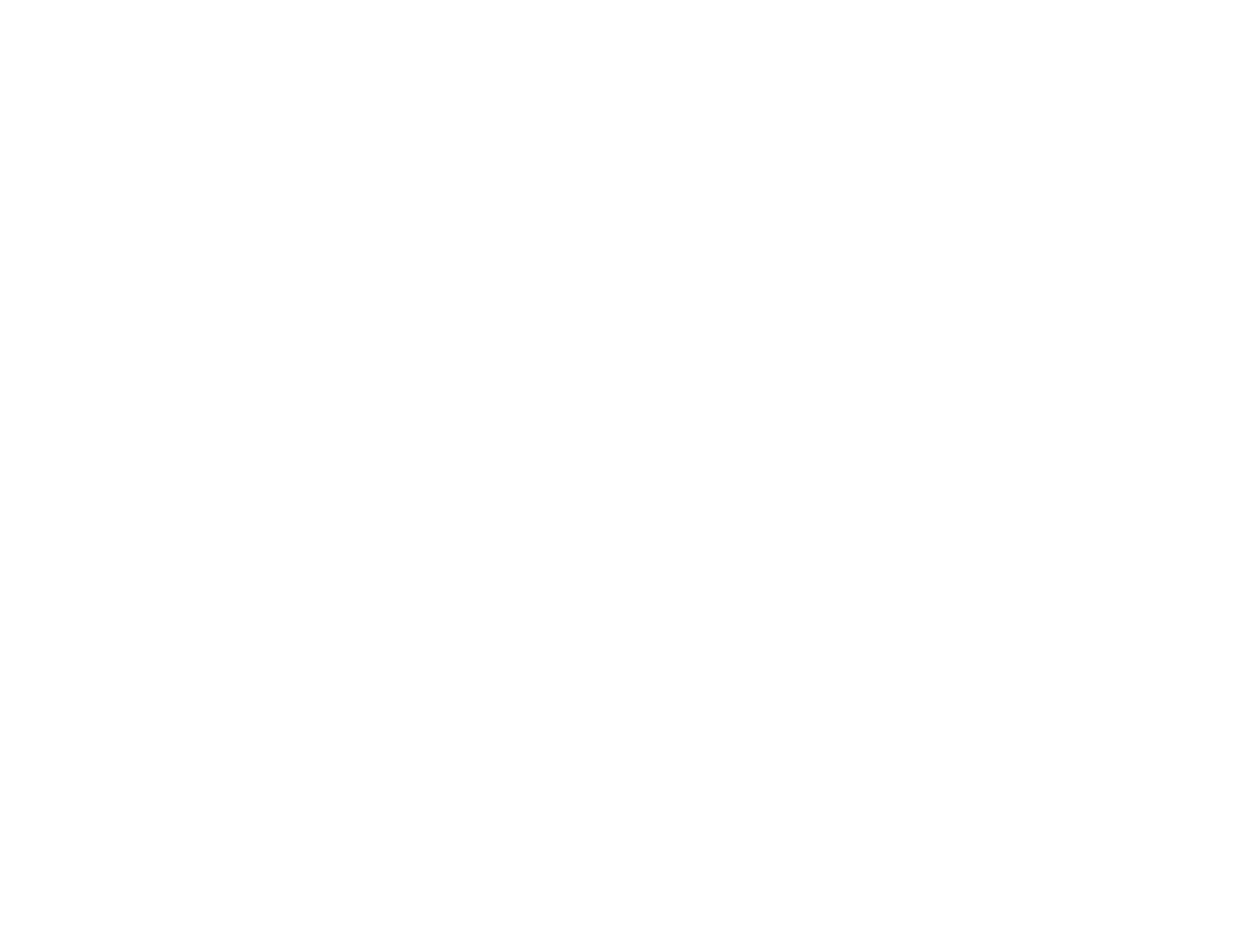 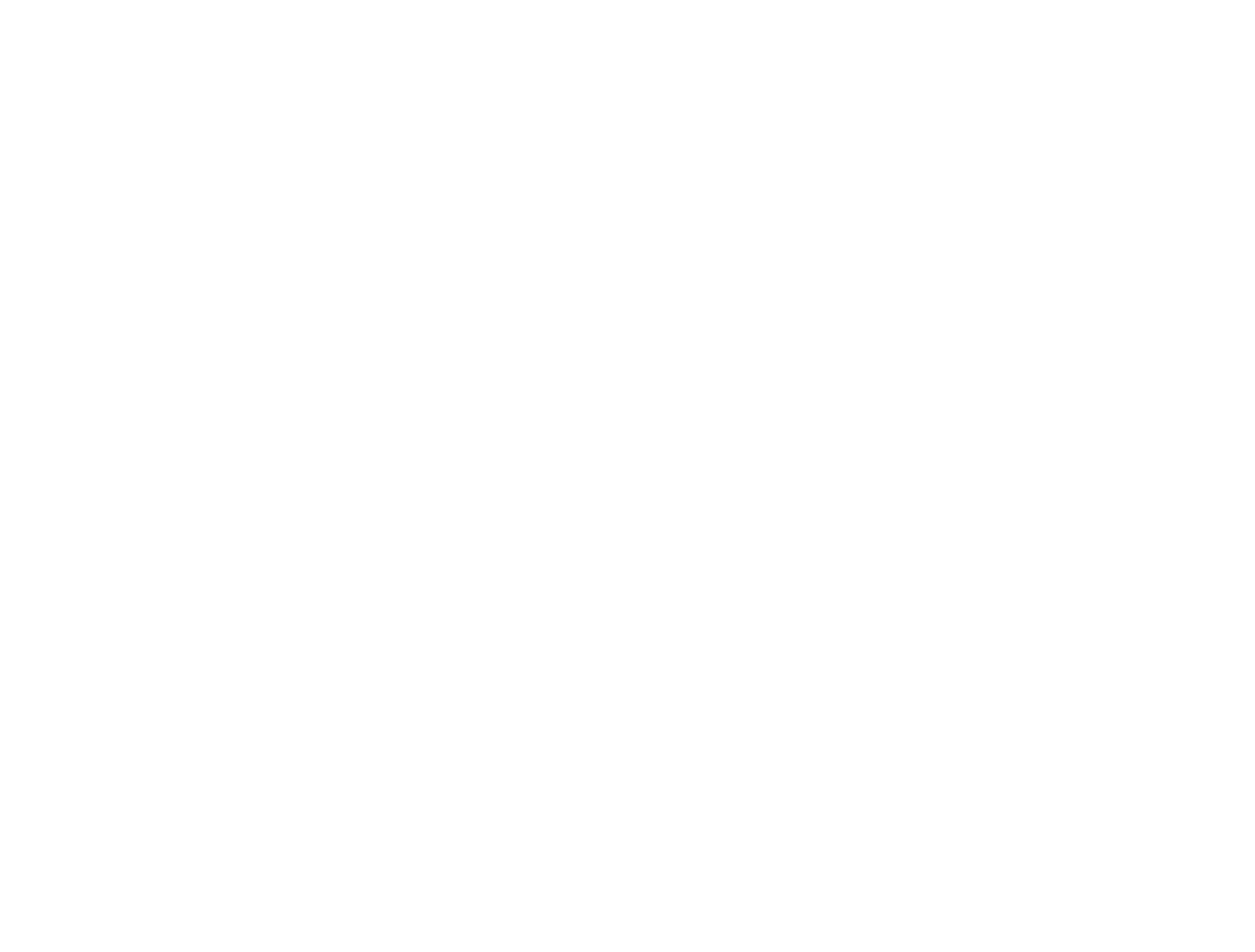 Switching to coal has not proved an effective tactic for easing the current energy squeeze, as its price has rocketed to a record $450-460 per tonne (up 185.9% YTD and 152.9% y-o-y), while its consumer base is getting bigger and the share in Europe’s power generation mix rose to 16.4% in January-August 2022 from 14.1% a year earlier. Those countries which earlier decided to gradually phase out coal generation now have to backtrack on their plans and are looking to extend the life of coal mines and coal-fired power plants (e.g., Norway has extended production at its last mine in the Arctic Svalbard archipelago by two years rather than shutting it down next year as was previously planned[6]).

With more coal being burnt to generate electricity, emissions are now on the rise (coal accounted for over 40% of the overall growth in global CO2 emissions in 2021[7]). This puts additional pressure on European producers, as they have to pay more for carbon permits. European carbon prices hit a record €98 per tonne of СО2 equivalent in mid-August (see Fig. 3) and now remain high, despite falling from their peak to €70 per tonne by the beginning of this month, ahead of the upcoming meeting of EU energy ministers on 9 September.[8] In the first eight months of 2022, EU carbon permits appreciated 79.1% y-o-y, from €46.8 to €83.9 per tonne.[9] 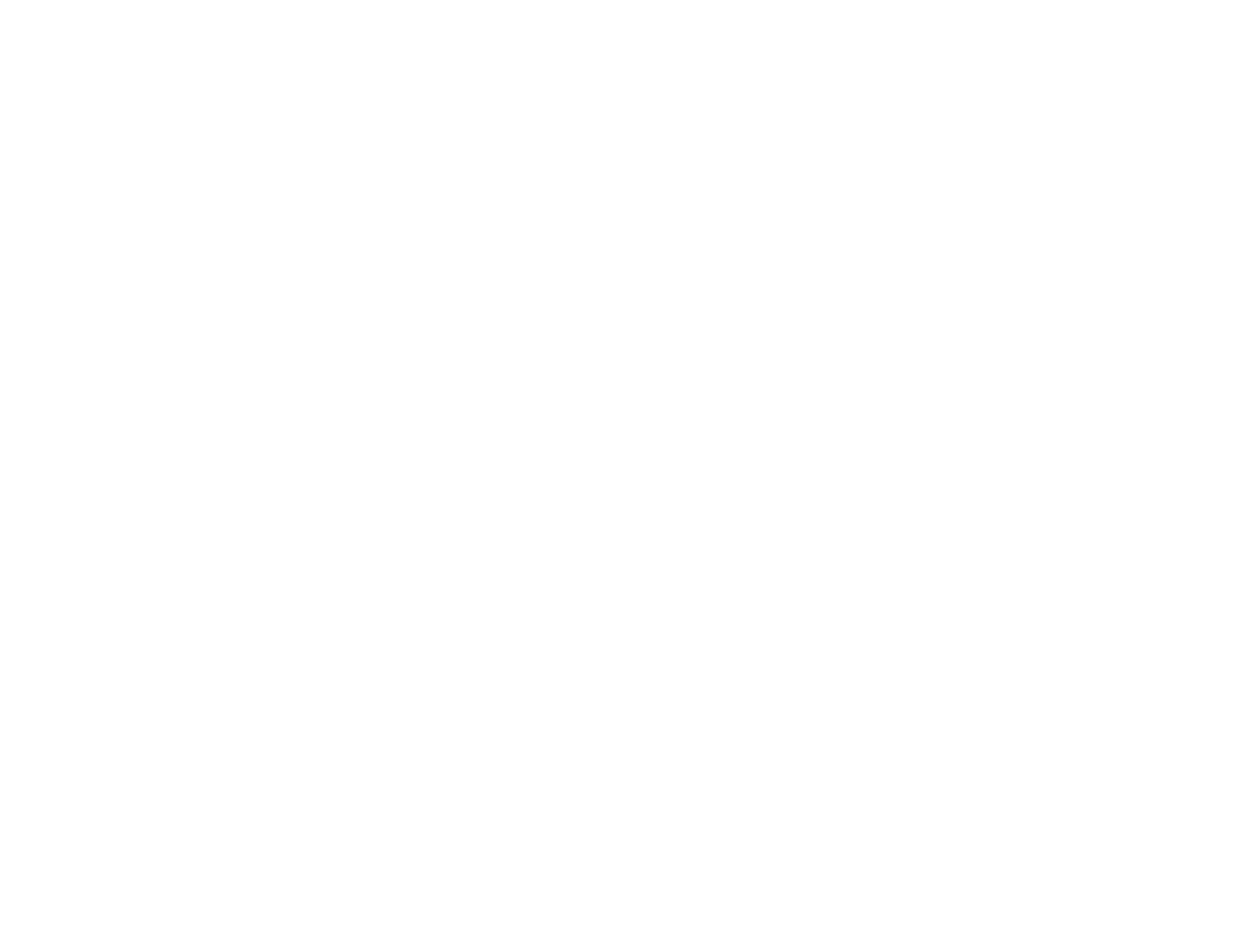 A temporary suspension of the EU carbon market was originally viewed as a possibility to ease pressure on local players, but the International Emissions Trading Association has dismissed this suggestion, saying it should be considered at a different level and will take about 1-2.5 years to decide.[10] While European governments are looking for alternatives, companies will have to tighten their belts even further in the face of the growing energy crisis.