Energodigest | 13 October 2022
At the JMMC meeting last week, OPEC+ decided to make the biggest output cut since May 2020 and extend its production co-operation agreement until the end of 2023, a move not expected by many.[1] While earlier the quota was raised by 648,000 b/d for August and 100,000 b/d for September and cut back again by 100,000 b/d for October, the output target is now slashed by as much as 2 million b/d starting in November (equal to around 2% of global demand). It was agreed to use the August 2022 output as a new reference level, while previously production cuts were established by reference to October 2018. OPEC+ members also decided to meet less often: after the next meeting on 4 December, the cartel will only meet every six months.[2]

OPEC+ says its decision was driven by uncertainty amid economic slowdown around the globe. The International Monetary Fund (IMF) also pointed to negative trends in its recent report released this week (see Fig. 1). While its global economic growth forecast for this year has remained unchanged at 3.2% y-o-y, the IMF has lowered its outlook for 2023 from 2.9% to 2.7%. This is the weakest growth profile since 2001, except for the global financial crisis in 2008 and the acute phase of the COVID-19 pandemic in 2020.[3] Another factor weighing on the global economy is the appreciation of the US dollar (see Fig. 2), as the Fed tightens its monetary stance to rein in inflation, having raised the federal funds rate five times in a row between January and September – from 0%-0.25% to 3%-3.25%.[4] 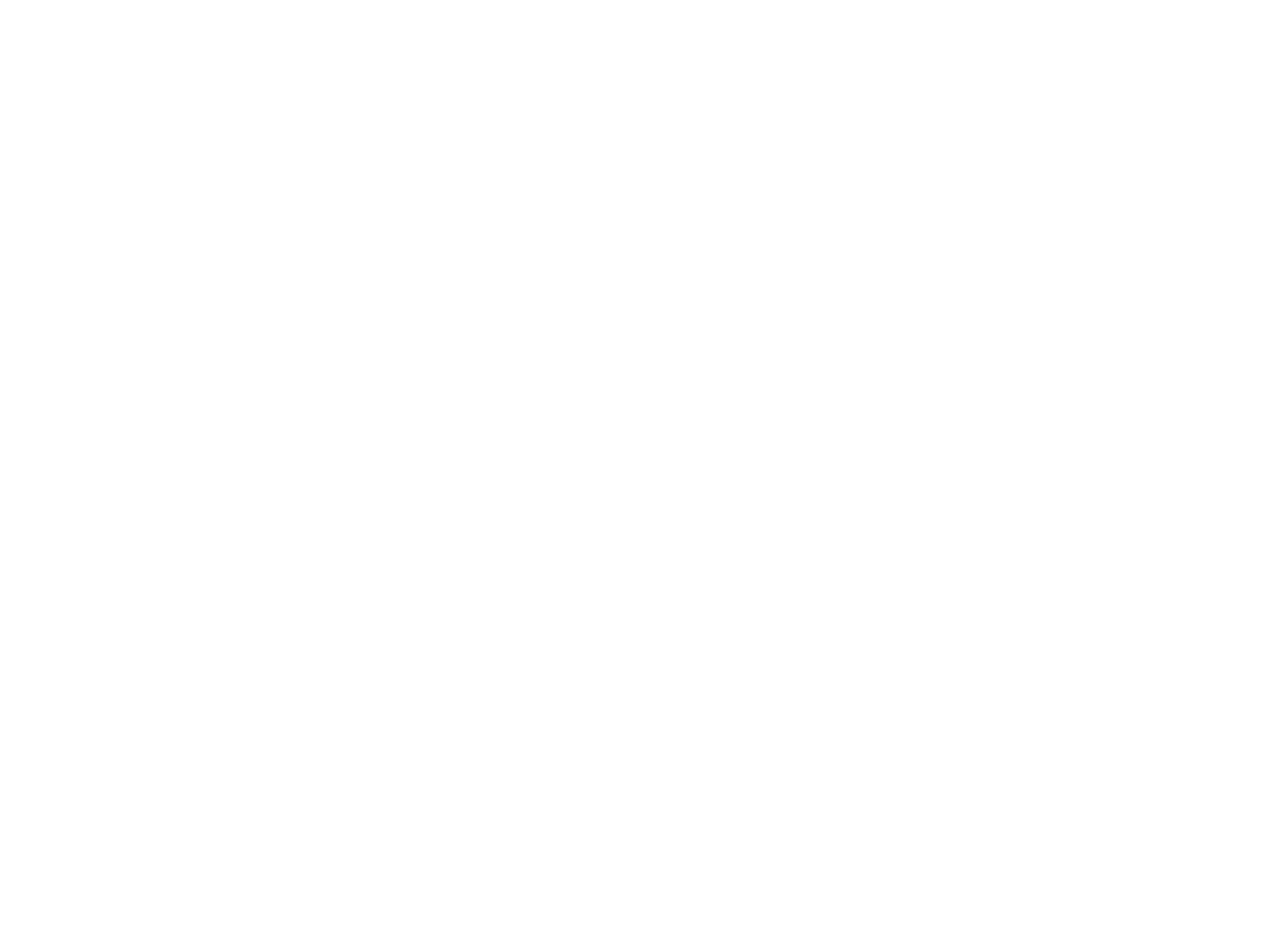 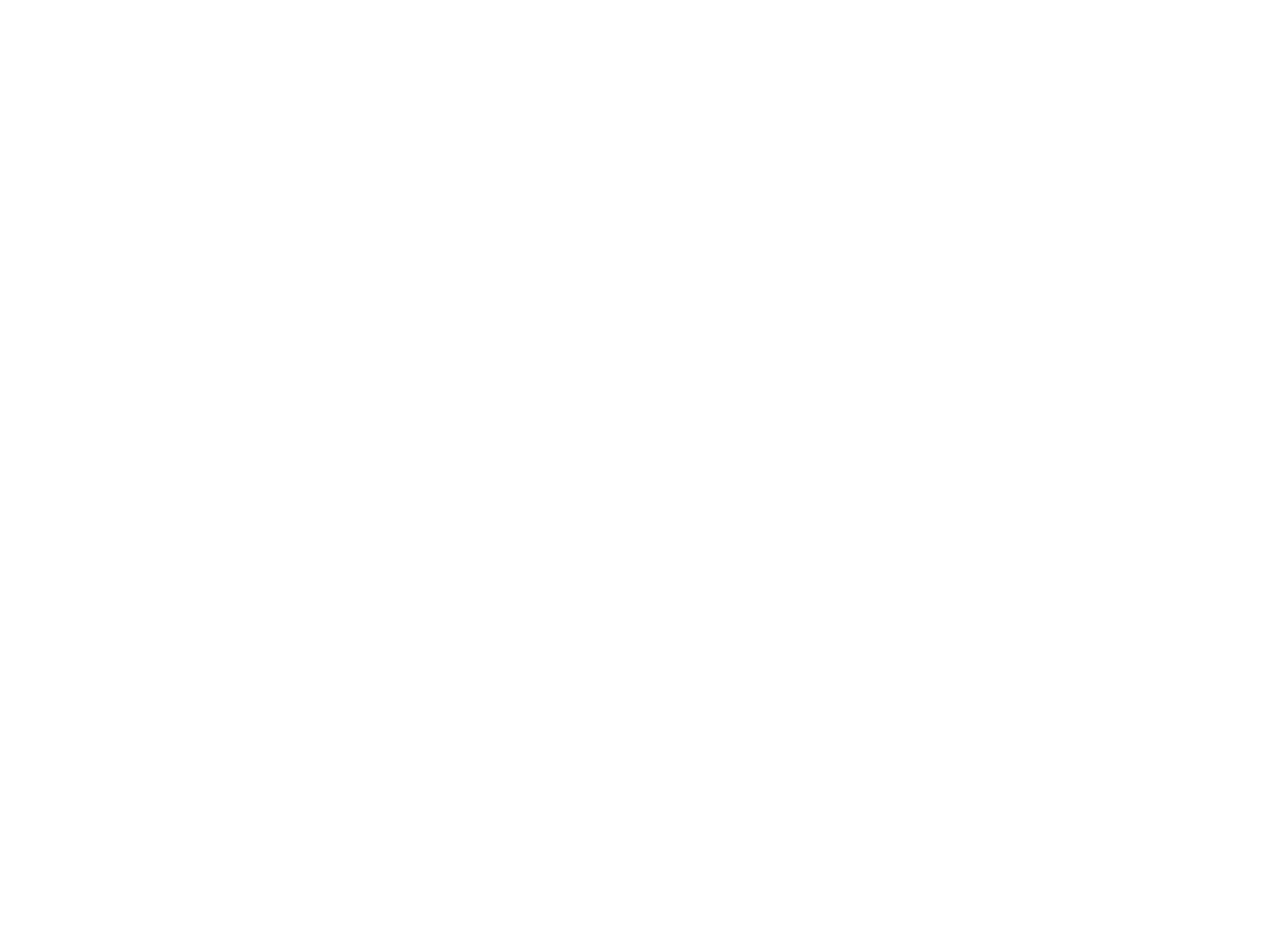 According to Bloomberg, however, these cuts will not become real until the EU sanctions on Russian crude exports take effect in early December, considering also that Russia is successfully diverting most of the crude left by European buyers to India, Turkey and China.[5] Note also that in September the cartel as a whole fell some 3.6 million b/d below its collective ceiling anyway.[6]

Investment banks continue revising their price projections. Goldman Sachs, for example, has raised its fourth-quarter estimate for Brent by $10 to $110 a barrel,[7] while its 2022 price forecast has been revised upward from $99 to $104 per barrel and 2023 forecast from $108 to $110 per barrel.[8] Similarly, Morgan Stanley raised its forecast for the first quarter of 2023 by $5 to $100 per barrel, as it anticipates that oil will end up soaring later this year.[9] It also predicts tighter supply going forward, indicating that the oil market will be short of 0.9 million b/d in 2023, up from 0.2 million b/d earlier.

Natural calamities are yet another factor affecting the oil market. Late last month, Hurricane Ian shut 9% of oil production in the Gulf of Mexico.[10] Rising prices could compound the economic challenges and thus erode demand. The knock-on effect triggered by the energy crunch in the middle of last year is still being felt keenly today.