Case law on customs disputes: reclassification of goods and seizure for the collection of additional assessments

24 November 2022
Tax Messenger
On 10 October 2022 the Volga District Arbitration Court upheld a customs authority’s claim in case No. А55−39 440/2019 for customs charges to be collected by levying execution on goods owned by the Russian final buyer (not the importer).

It is worth noting that the case has lasted over two years. All three court instances ruled in favour of the Russian final buyer, after which the case was referred to the Economic Disputes Panel of the Supreme Court, which in turn sent the case back to the trial court. As a result, the customs authority’s claim was satisfied.

In view of the above, we advise not only participants in foreign trade but also persons who purchase imported goods to be especially proactive in assessing customs risks.
Facts of the case

According to the case materials, the customs authority filed a petition to allow customs charges and penalties not paid for imported goods to be collected from the final buyer in Russia, who is neither the importer nor the declarant but is the owner of the goods at the time of the collection.

The reason for imposing the additional customs charges was the reclassification of the imported goods under a TN VED EAEU code to which a higher rate of import duty applies. That reclassification was made after the customs authority established as a result of inspection procedures that the imported goods actually constituted a single item of equipment imported in disassembled form under one foreign trade contract.

Customs law provides that in these circumstances the imported goods must be treated as components of the product presented unassembled or disassembled and classified under the TN VED EAEU heading corresponding to the complete or finished product.

The facts of the case are set out in more detail in the figure below. 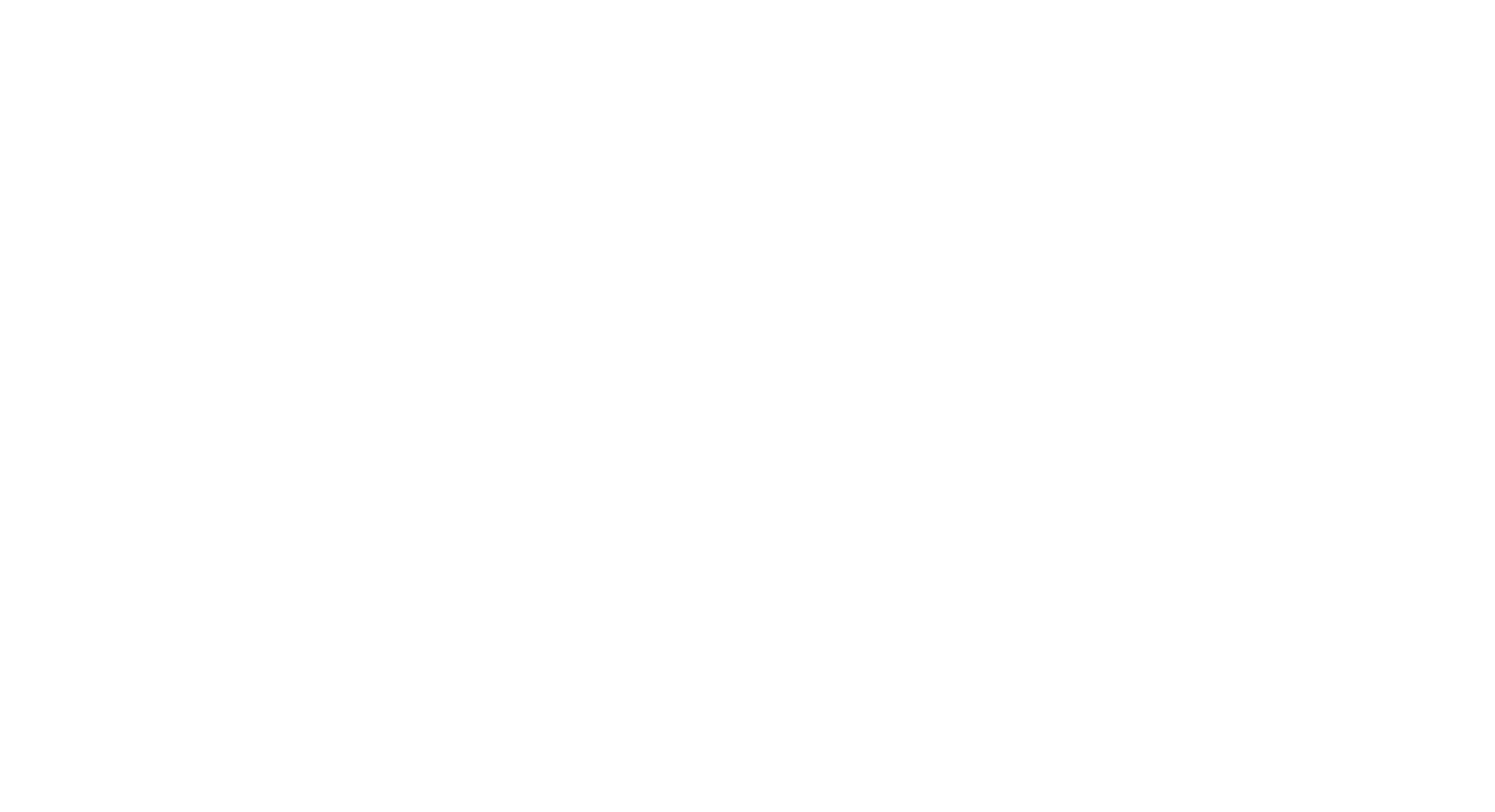 However, owing to various circumstances detailed in the figure below, the customs authority recognised that it was impossible for the additionally assessed customs charges to be collected from the importer and the customs broker (as a person bearing joint and several liability for the payment of customs charges) and therefore took the decision to collect the additional assessments out of the goods owned by the final buyer.
Read more 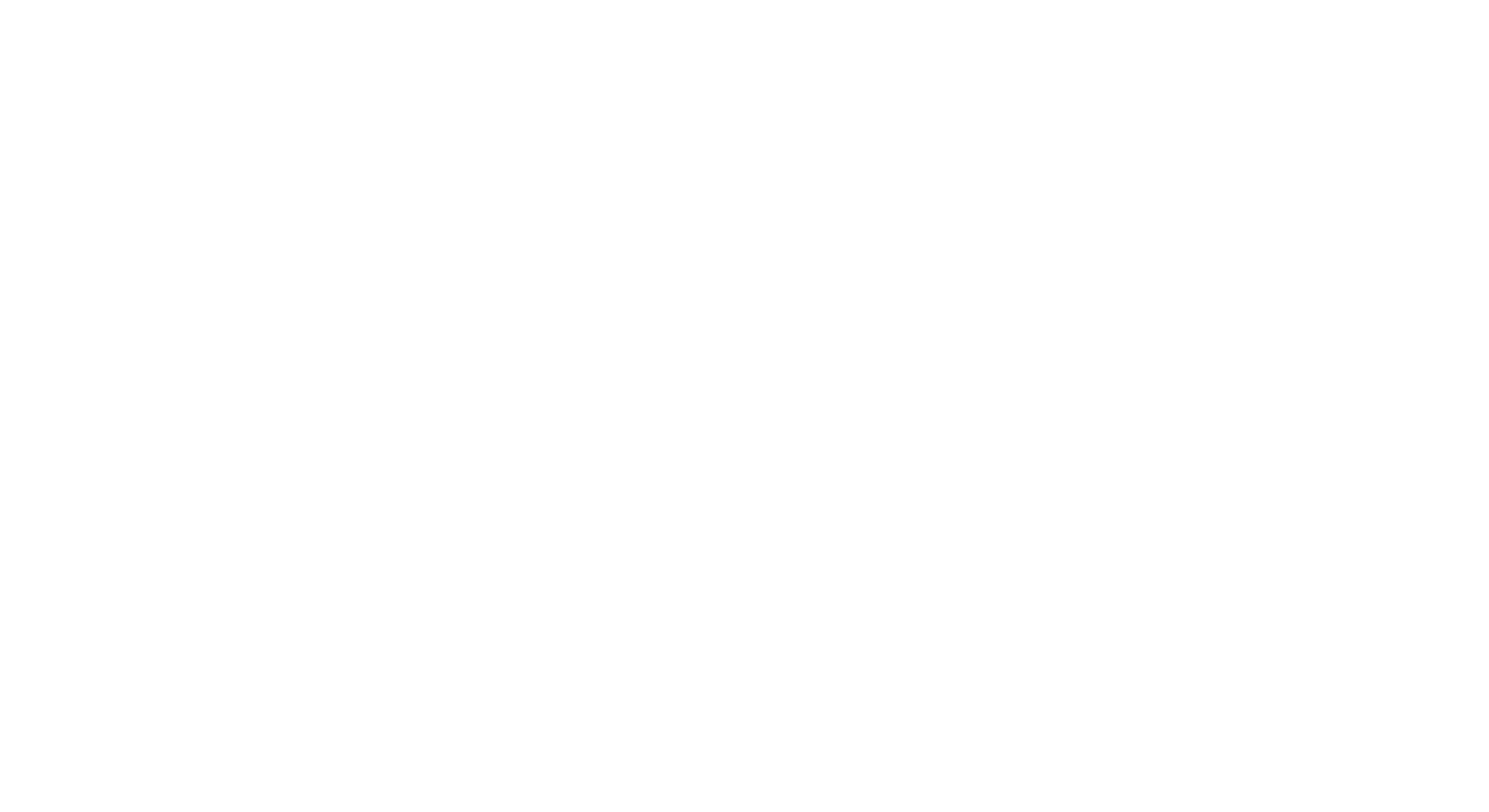 One of the key arguments made by the customs authority in support of its claim for customs charges to be collected out of the final buyer’s goods was the fact that the buyer had been aware of the circumstances in which the goods were supplied and therefore could and should have exercised due care and circumspection in purchasing the goods. In particular, the customs authority believes that the buyer could and should have checked that the goods had been legally imported and all related customs obligations had been fulfilled before purchasing them, since otherwise it would bear a public duty to pay customs charges.
The court’s decision
In the first round of the case, all three court instances took the side of the final buyer of the goods, ruling that the customs authority’s demands were unjustified and unlawful.

However, the Supreme Court of Russia concluded that there were grounds to uphold the customs authority’s claims and referred the case for reconsideration.

In the second round, the three court instances declared the customs authority’s claims to be lawful and justified based on the following arguments:

However, the respondent (final buyer) still has time to file a cassation appeal with the Supreme Court.
How can we help?